Seeing without a Seer - symposium & Workshop 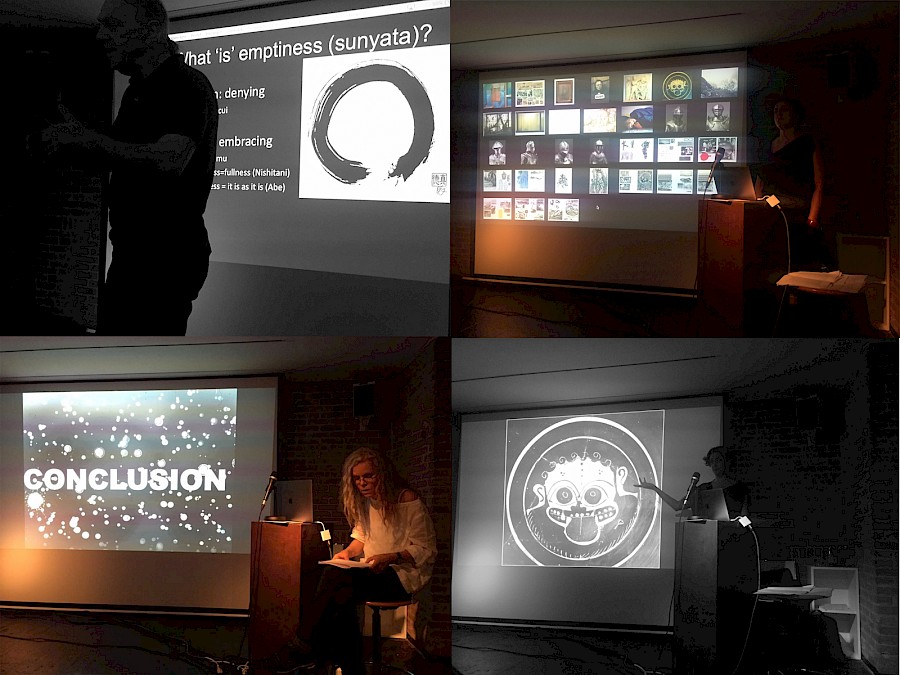 In exploring ideas about a “self-seeing world” we cover a vast landscape of ‘options’, from the religious via the mathematical to the digital by diffusing our gaze on different scales: global/local and mind/body. After presenting very briefly this historical overview Oosterling aims at an intercultural comparison of Eastern and Western options. He relates the core concepts of the ‘in between’ or ‘inter’ of French thinkers of difference like Foucault, Derrida, and Deleuze/Guattari to basic Japanese notion of ‘basho’ and ‘ma’ as a time/space interval in which agency is defined completely different. Referring to the work of Nishida, who develops a variation of hegelian zennism, and combining this with architectural options of Isozaki and digital options of Derrick De Kerckhoven, the present director of the McLuhan Institute, he will broaden our definition of thinking and seeing as a strictly mental activity by situating this discussion in the paradigmatic shift our culture is entangled in: from a pyramidical, hierarchical focus (topdown/bottomup) to a transversal network orientation (transversal/circular). In arguing that technology has torn apart our perception, he will plea for a medial enlightenment in which seeing is revalued.
Adam Loughnane "Seeing Without a Seer" and the Obstructions of Artistic Motion and Perception In this presentation, Loughnane explores the concept "seeing without a seer" by placing it in the broader framework of Nishida’s attempt to develop his ontology of “Basho”. Doing so affords an expansion of the concept beyond the visual to encompass not just the perceiving body, but also the moving expressive body. Construed as such according to its “motor-perceptual” implications, the concept can be critically evaluated vis-a-vis other philosophical systems influencing Nishida, including the Buddhist and European “Continental” traditions. This encounter discloses limitations of the concept specifically regarding the “obstructions,” which impede full realization of seeing without a seer. These obstructions are discussed regarding their potential for informing and expanding the motor-perceptual dynamics of artistic expression. 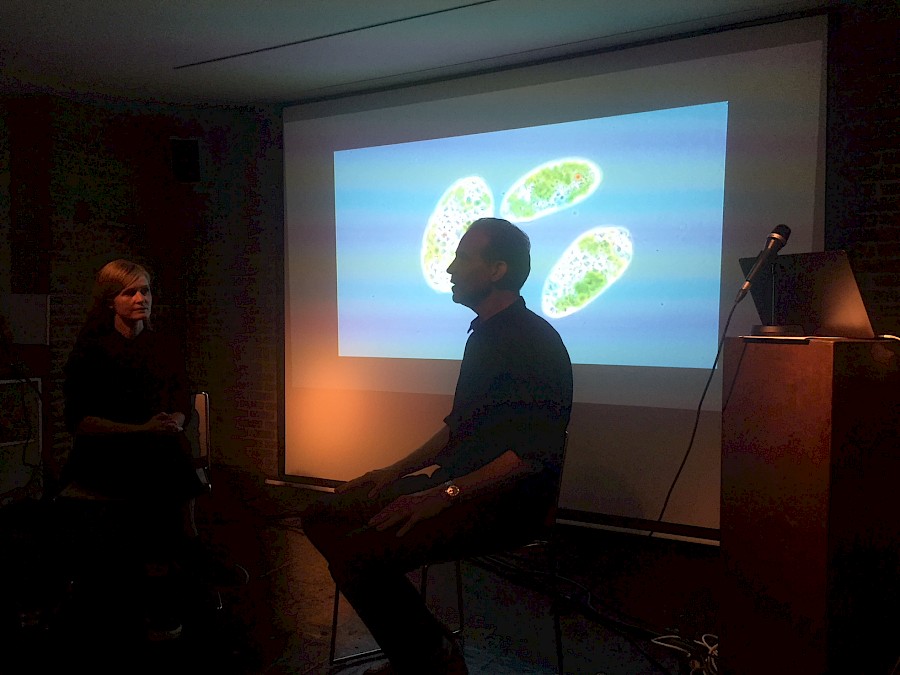 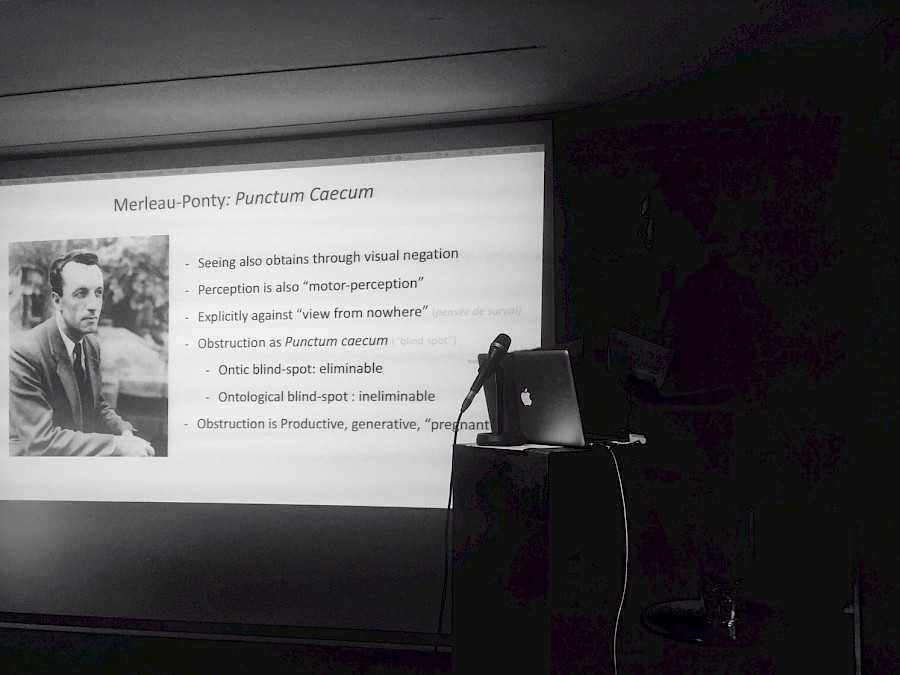 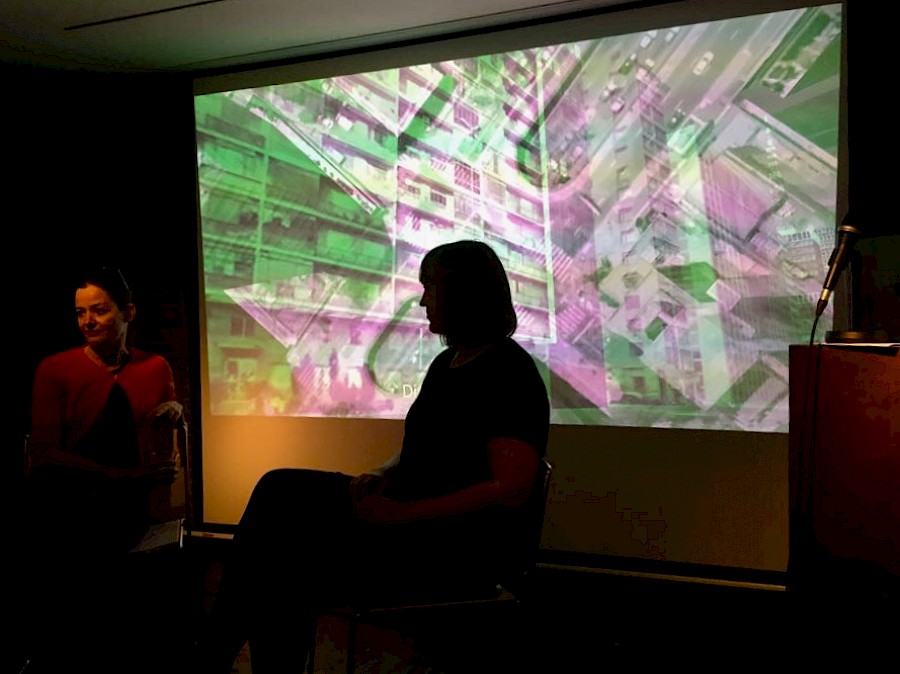 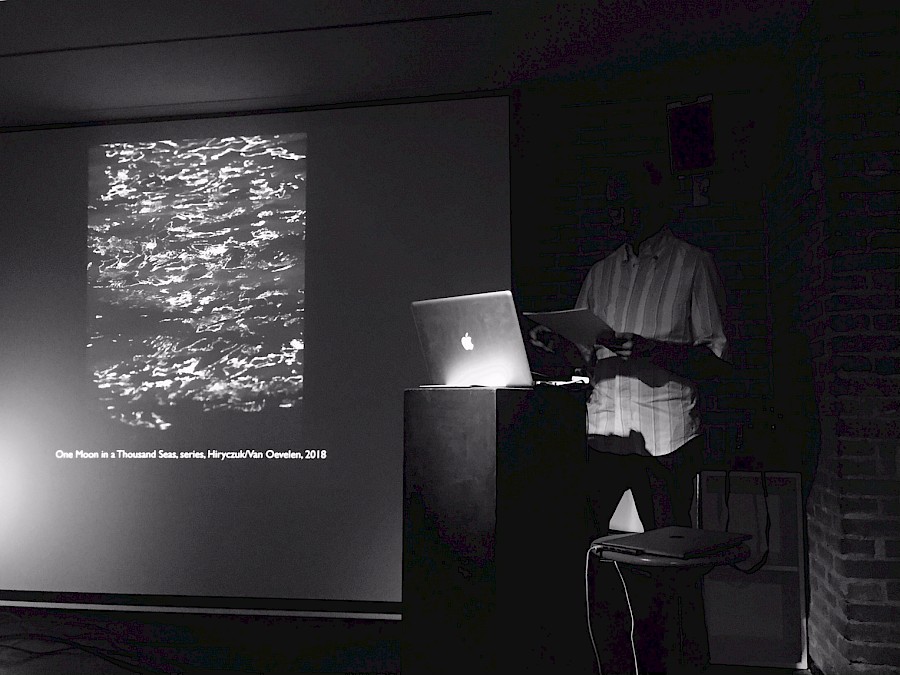 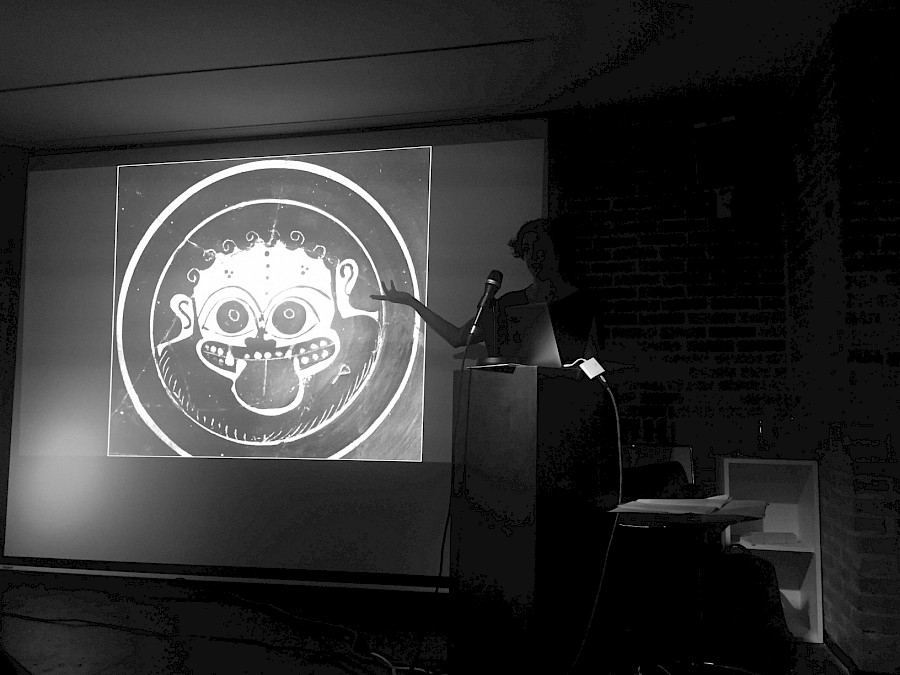 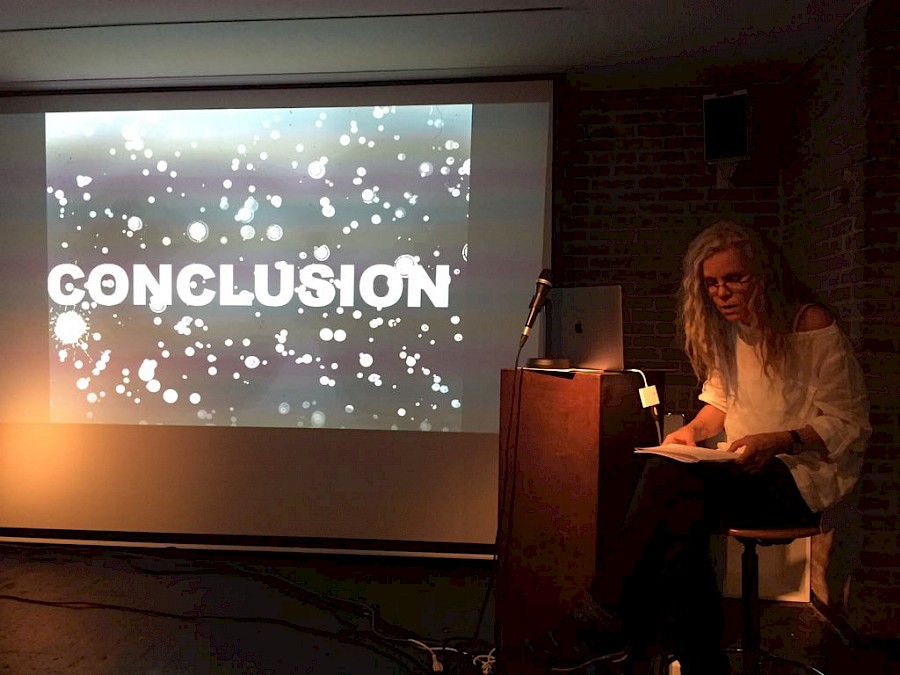 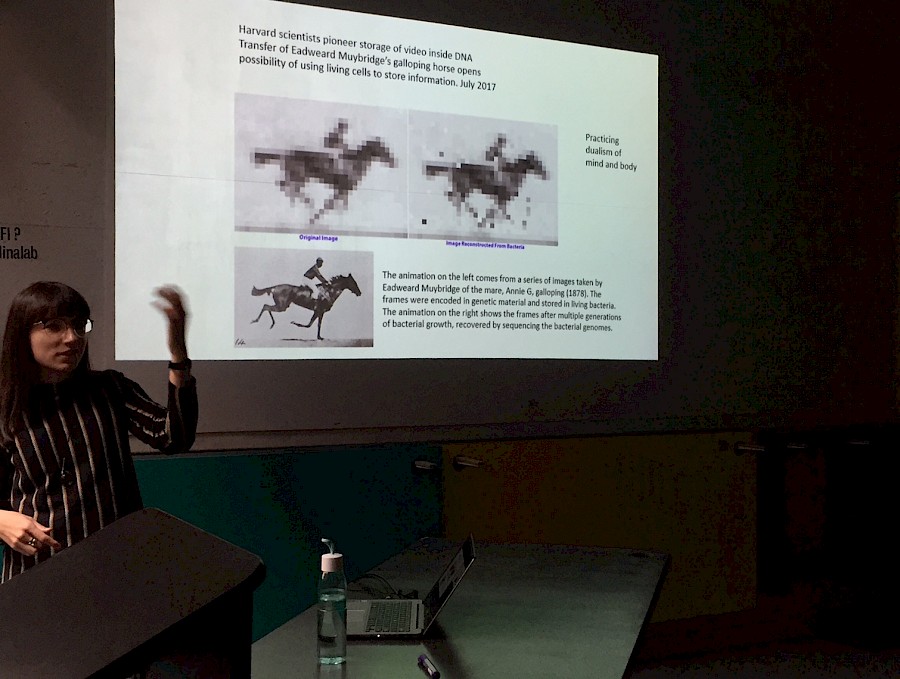 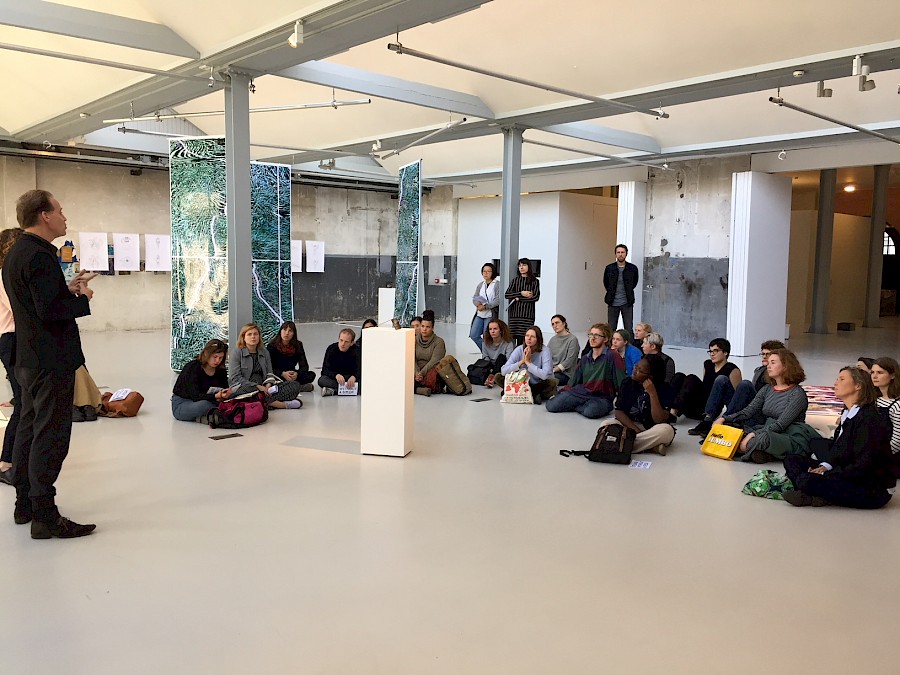