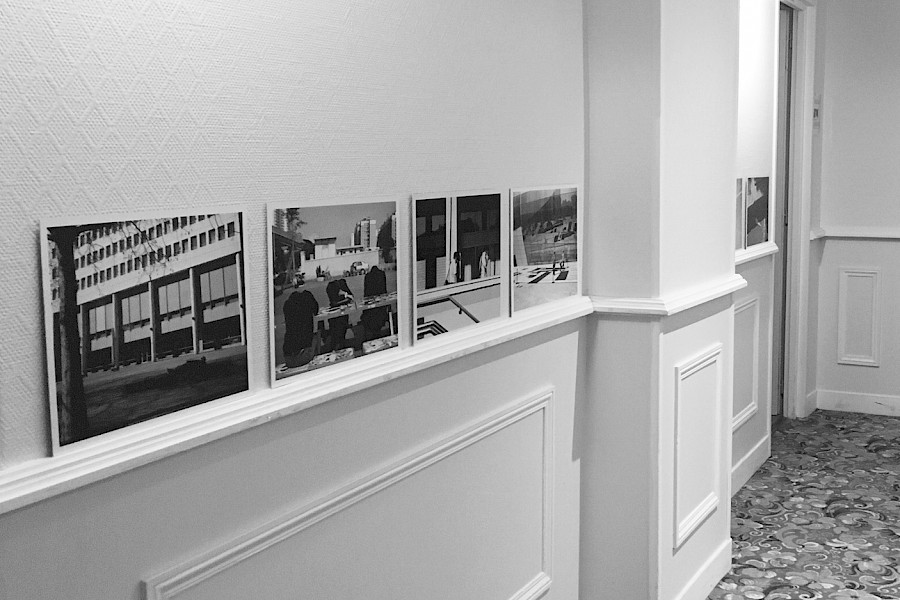 Traveling versus Traveling brings together works around the idea of ​​"displacement" in a broad sense: the movement of the camera through the technique of traveling or that of men through their movements or migrations. It can also be the movement of the visitor's gaze wandering from one room to another, immersed in a reflection in images on the link between art, cinema and news. The photographs of Martine Stig (Netherlands) and Eleonora Strano (France) will forge links between the different chambers. Each in their own way, they bring to light the cinematographic character of real life.

The word traveling travels itself. Crossing the Atlantic, he loses a l: The English write traveling with two l when the Americans have removed one. We invite visitors to stroll travellings in travelings.

In World Preview: November 63 by Ange Leccia alternates images of Brigitte Bardot in Godard's Contempt and archival footage of the assassination of President Kennedy.

First in France: Freedom of movement by Nina Fischer and Maroan El Sani evokes the Olympic marathon of Rome 1960, during which the Ethiopian Abebe Bikila won the first gold medal of the African continent, running barefoot and becoming a legend.

Bérangère Armand
The work Cauchy Horizons by Martine Stig is an ‘investigation into the language of science fiction cinema’. It presents pictures taken in four cities ‘on the verge of transition to capture glimpses of the future.
‘Is it possible to photograph the future?’ Taking this question as point of departure I started exploring visual strategies used by science fiction films, old and new, to depict a future. There seemed to be agreement on what the future looks like. By categorising screenshots from 34 films on their visual similarities I found the ‘grammar of the language of the future’. Triangles and spheres, symmetry and neon lights. Applying those ‘rules’ on visual reality I was able to grap the future. All the images are candidly shot in four cities on the verge of transition, political, economic or scientific: Tunis, Athens, Geneve / Cern and Shenzen. 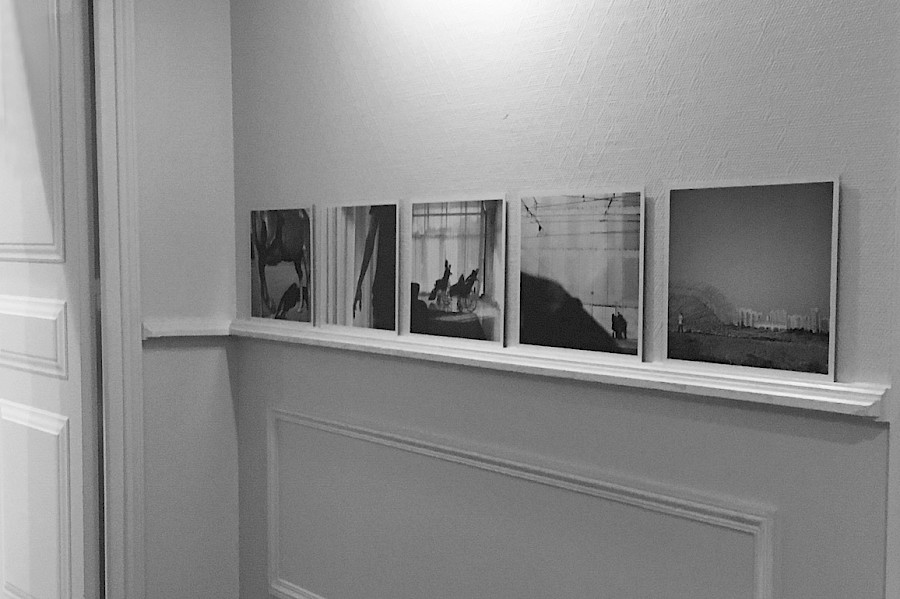 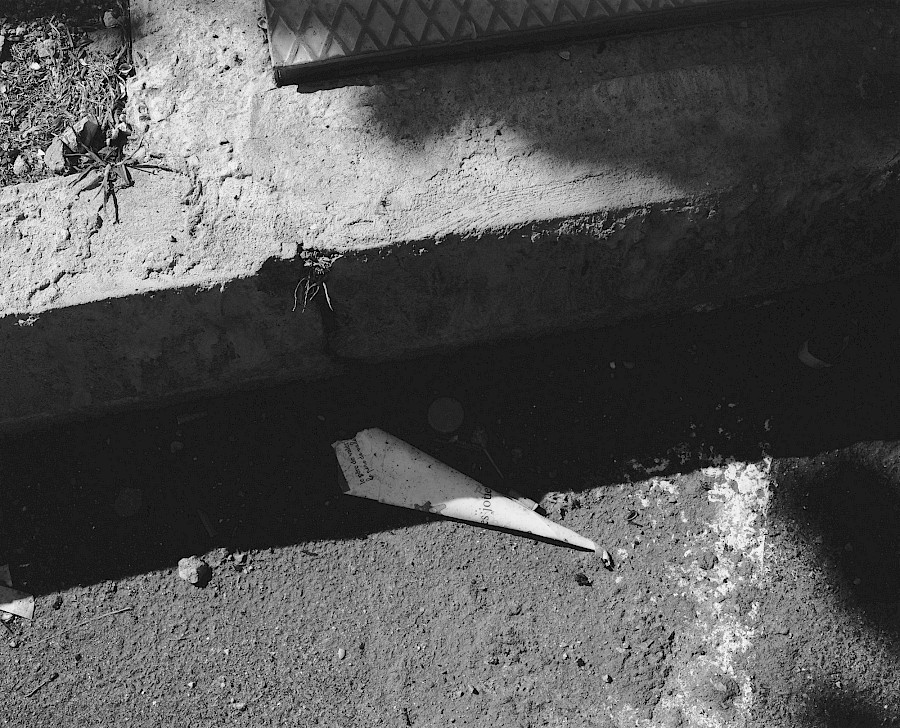 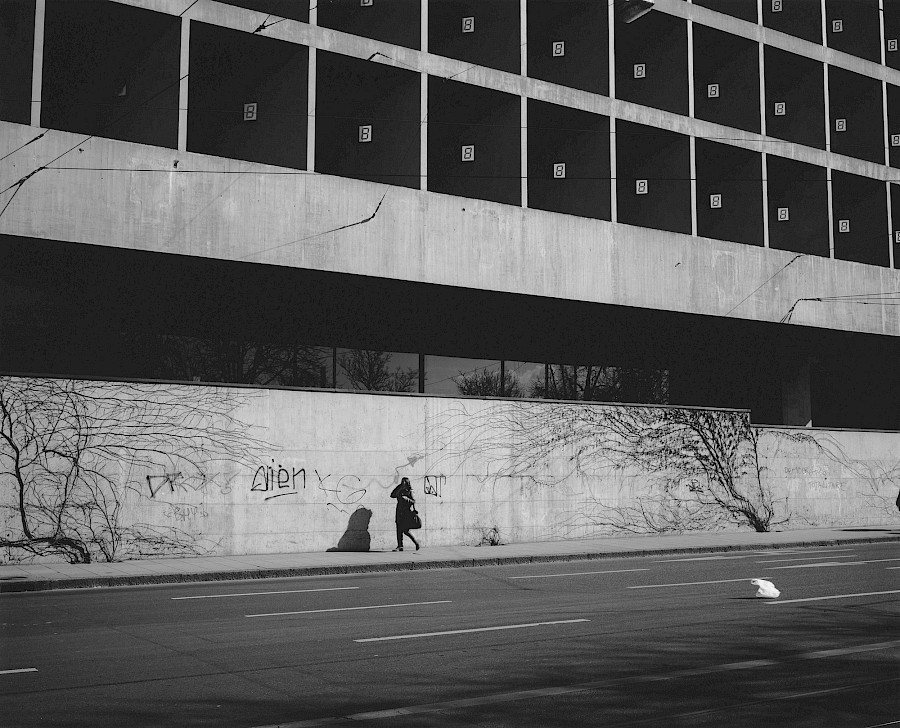 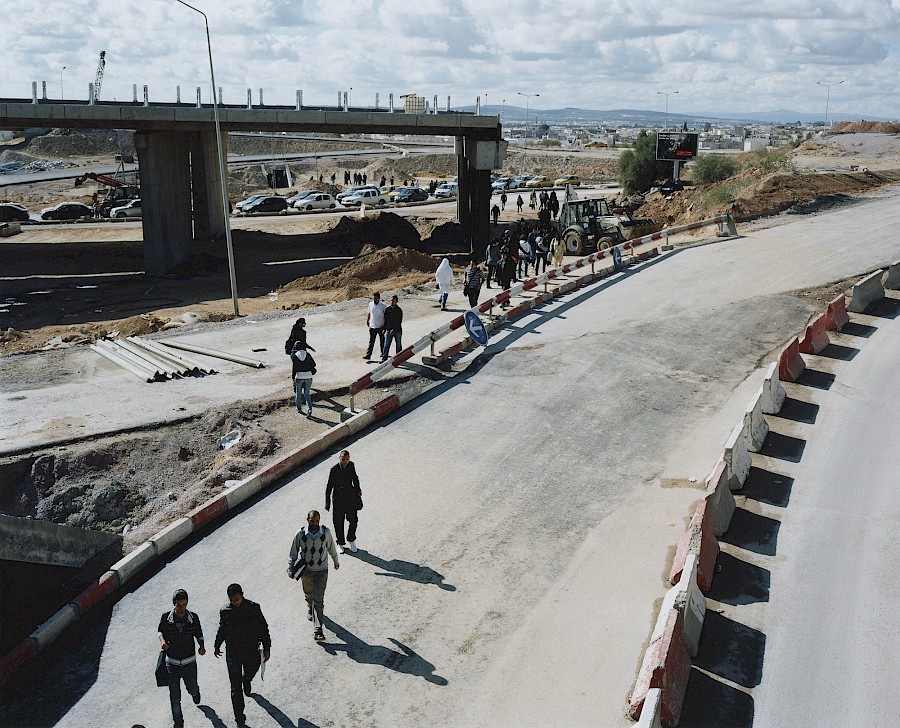 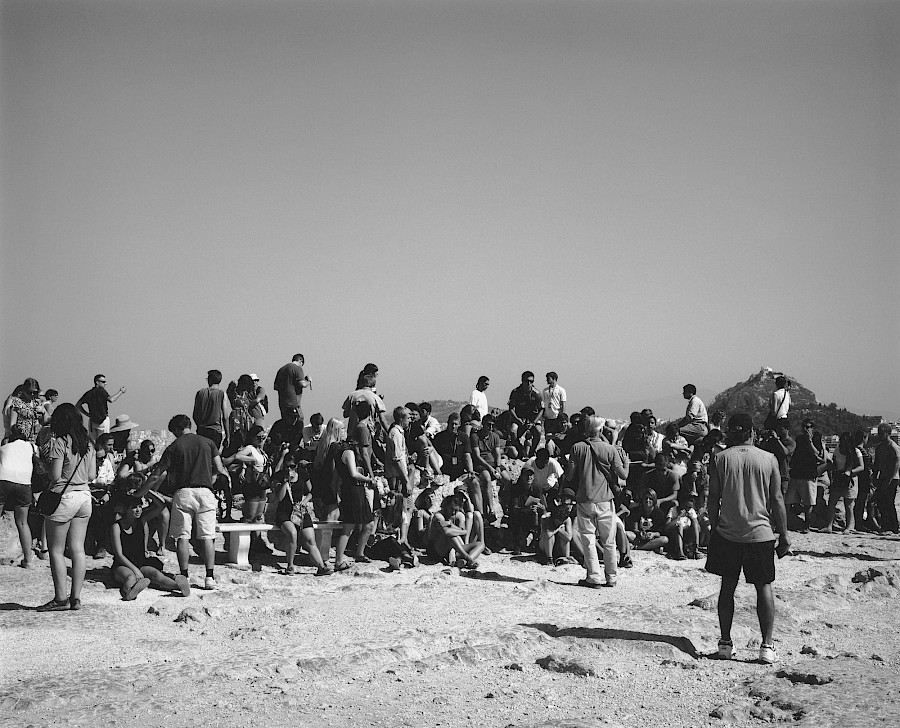 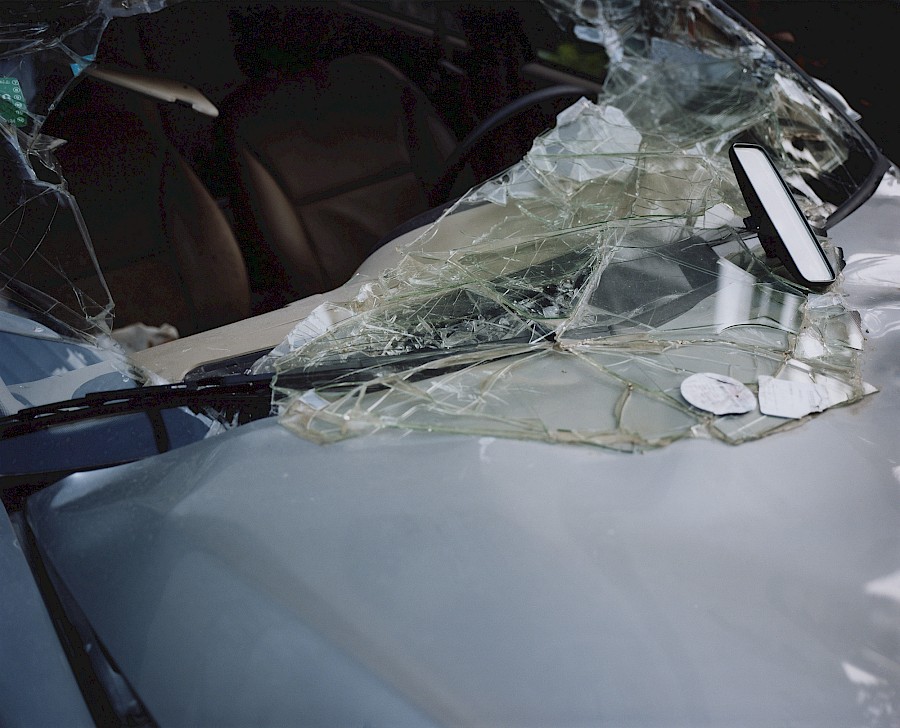 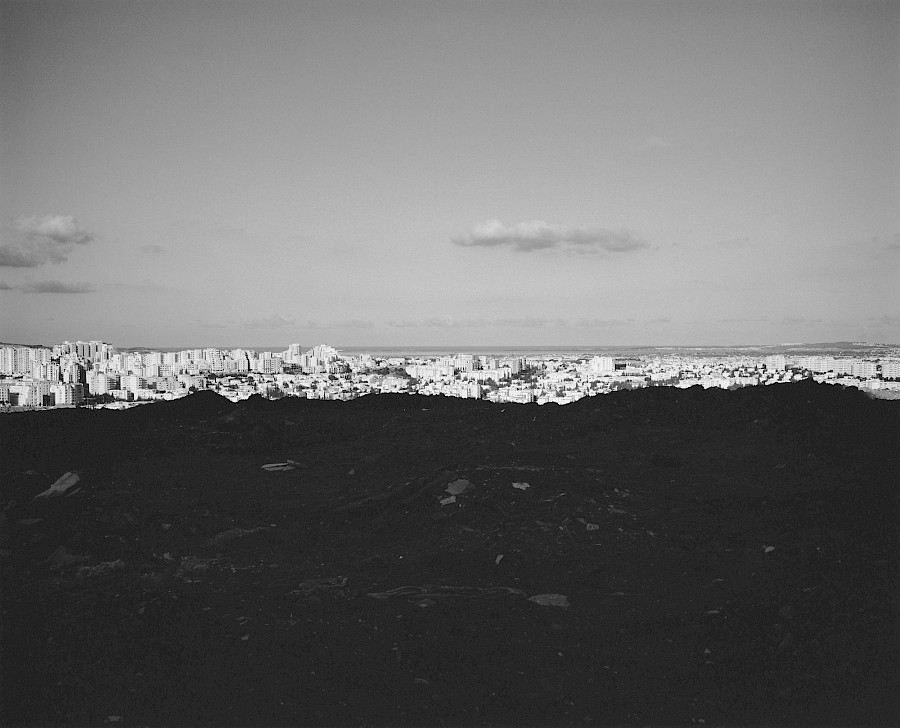