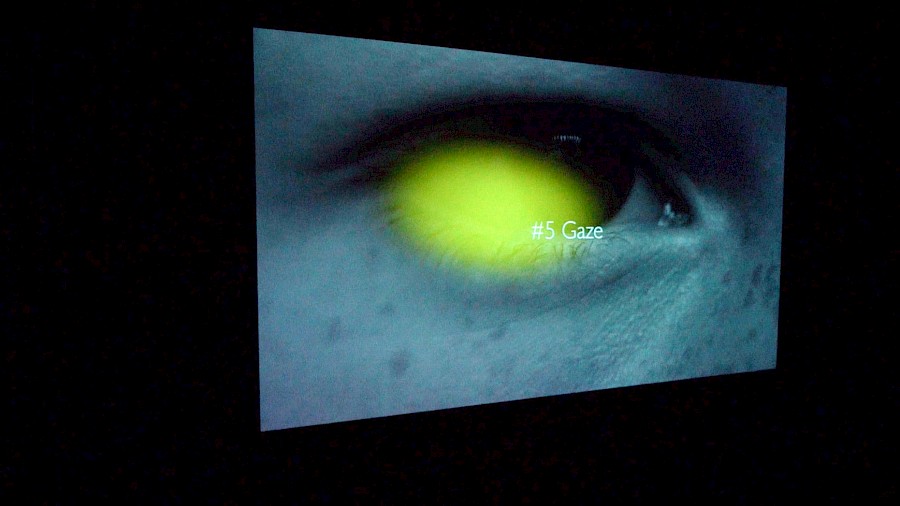 The "Festival Internazionale Segni della Notte" uses the media of documentaries and short films to deliver specific information, inside views, and problematics of our societies today. A critical approach is preferred, dealing with social, political, psychological, philosophical, and technological problematics. The aim is to offer knowledge and to create cultural tolerance. The festival prefers films, which also artistically reflect on the possibilities of reality representation and manipulation. Languages more complex than linear and narrative ones are welcome.

The Festival presents films, which reflect new views, original imagery, and a critical approach to the crucial elements of modern human existence. It is a place for cinema that expands its own boundaries, that is astonishing, different, potentially free from the pressure of tradition, ready to give itself over to unpredictable experimentation.

The festival shows films and audio-visual works from all over the world, which test new audio-visual languages and at the same time treat current problems and the situations of present-day societies. The purpose is to establish a global communication, which will escape the simplifications of the mass media.

The special artistic forms of these films, which combine sound, image, movement, rhythm, text, space, surprising perspectives, and different time structures not only convey an aesthetic purpose, but also broaden the possibilities of communication and understanding among people coming from very different mental, social, and psychological backgrounds.

The minor costs of digital production allow a worldwide production independent of both commercial influences and any kind of censorship. These independent productions create an alternative, an artistic space both very subtle and accessible to all, in contrast to what the mass media offer. The festival's responsibility in the new flood of images is to select those of cultural significance to transmit knowledge .