Beyond a Certain Point There is No Return 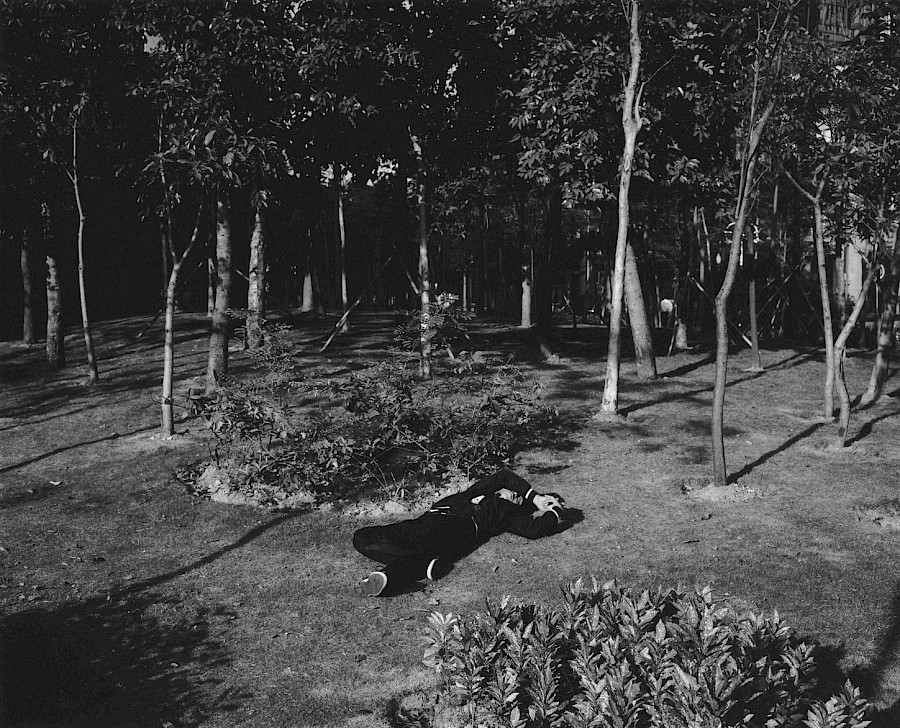 The exhibition Beyond a Certain Point There is No Return marks the third edition of an annual collaboration between A Tale of A Tub and Tlön Projects and presents a variety of artworks selected from the imaginary collection of Tlön Projects. This imaginary collection is formed by the convergence of selected artworks from various international private art collections, whereby Tlön Projects aims to generate access to artworks which otherwise would have been largely shielded from public access.Taking its title from an aphorism by Franz Kafka, “Beyond a certain point there is no return. This point has to be reached.” the exhibition puts into conversation artworks by artists from different regions and generations.

Though titled with Kafka’s quote, the exhibition touches on the writer’s heritage only tan-gentially. Instead, it spins around the urgency to seize and make visible the “point of no return,” which has been overwhelming the world in the recent years, from pandemics to wars to climate change. But the term has many evocative senses and associations. It originates from air navigation terminology, where it means that an aircraft no longer has enough fuel to return to its point of departure. “Point of no return” signifies a critical junc-ture, an irrevocable shift, an impossibility of return. But it is also itself something evasive and difficult to grasp. When did the point of no return occur, and how can one recognize it? Or do we only really become aware of this turning point after the fact, in its aftermath?

Beyond a Certain Point There Is No Return revolves around a crisis of awareness, and a crisis of action. The artworks in the show are brought together in search of spaces and temporalities that refer to this evasive and difficult to seize point, which manifests itself more through absence than presence. They sense moments when political, social or personal catastrophes become irreversible, or when change, even when not fully sensed or recognized, can no longer be avoided. The visitor is invited to pass through and touch upon memories, postures and expressions, in spatial relations, architecture, the body, and the unconscious, via subtle presences, traces and quantum entanglements. 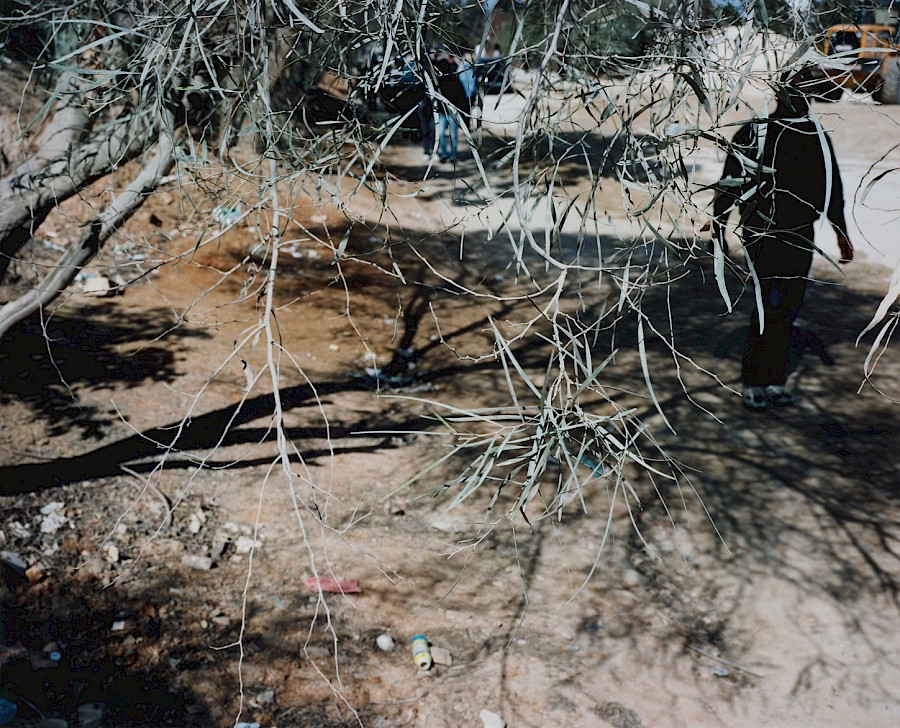